What restaurants does MasterChef judge Marcus Wareing own?

Marcus Wareing has been a judge on MasterChef: The Professionals for six years now, but not at the expense of cooking up his own little restaurant empire.

The appropriately-named Marcus is the chef’s flagship restaurant, boasting one Michelin star and a large modern dining room.

It largely serves contemporary British food and offers up to eight courses in the Taste menu, as well as private dining options including the kitchen-overlooking Chef’s Table.

Marcus replaced Gordon Ramsay’s own Michelin-starred restaurant Pétrus in 2010 and is located within the deluxe five-star Berkeley hotel in Knightsbridge, London.

Here’s a taster of how they do things there…

Marcus@MarcusBelgraviaEver wondered what goes on before your dish hits the table? Chef Mark plates up two of our favourite dishes from our a la carte: Goosnargh duck, quince, watercress and onion brioche Roast Cornish cod, octopus, lovage, fennel, matelote sauce 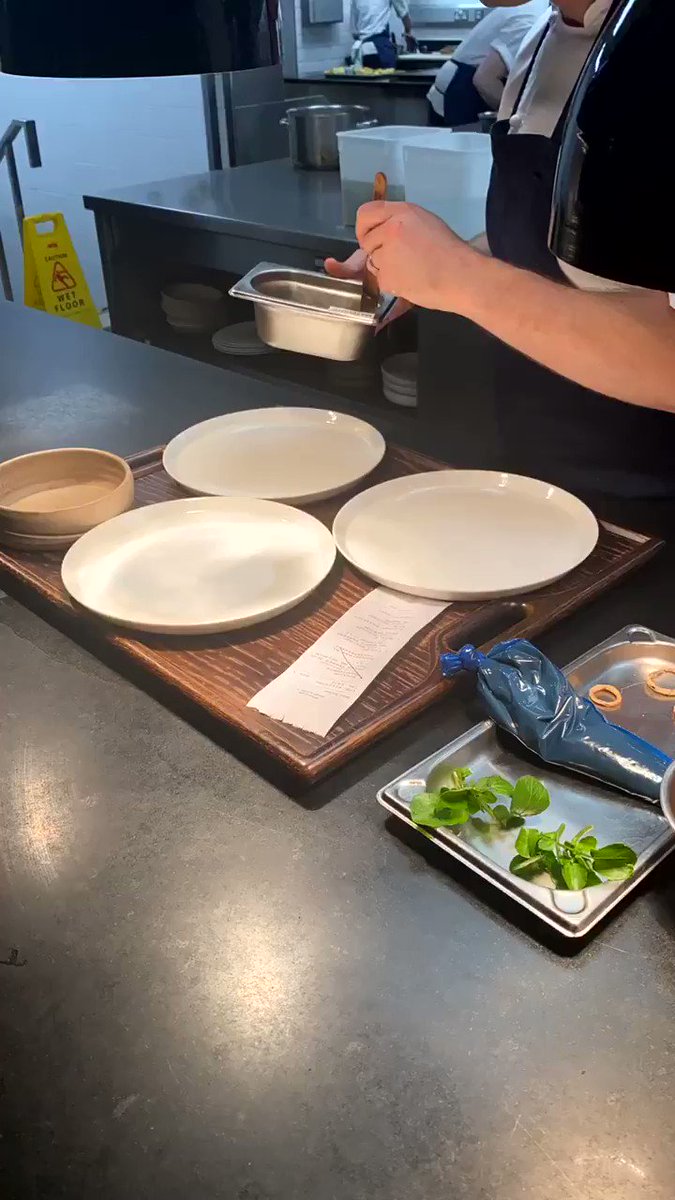 The more affordable Tredwells has been the recipient of the AA’s prestigious London Restaurant of the Year award and has two entire floors which can be booked out privately for extra-special occasions.

The menu again promotes modern British cuisine, but this time is developed by acclaimed chef Patron Chantelle Nicholson. And by the looks of things, it does a mean roast potato… 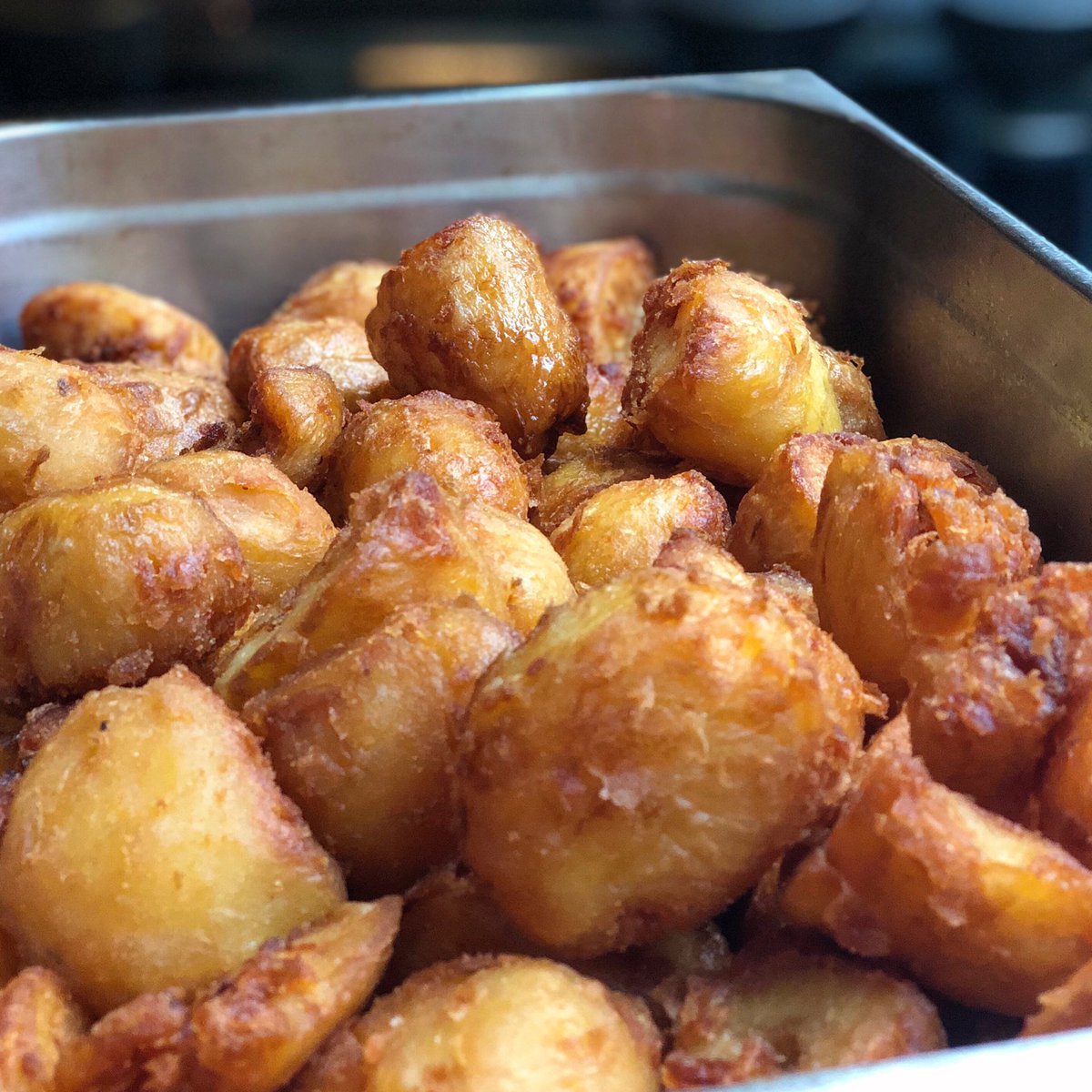 15 people are talking about this

The three-floor complex also has two bar areas which serve seasonal cocktails and is located in the centre of Covent Garden, London.

Named after the building’s architect, The Gilbert Scott is located within the 19th-century St Pancras Renaissance Hotel to make for a rather grand dining experience.

The Chef’s Table again overlooks the kitchen with the 18ft-high private dining room also available for booking – or the entire feasting hall can be privately hired if you so wish (and can so afford). 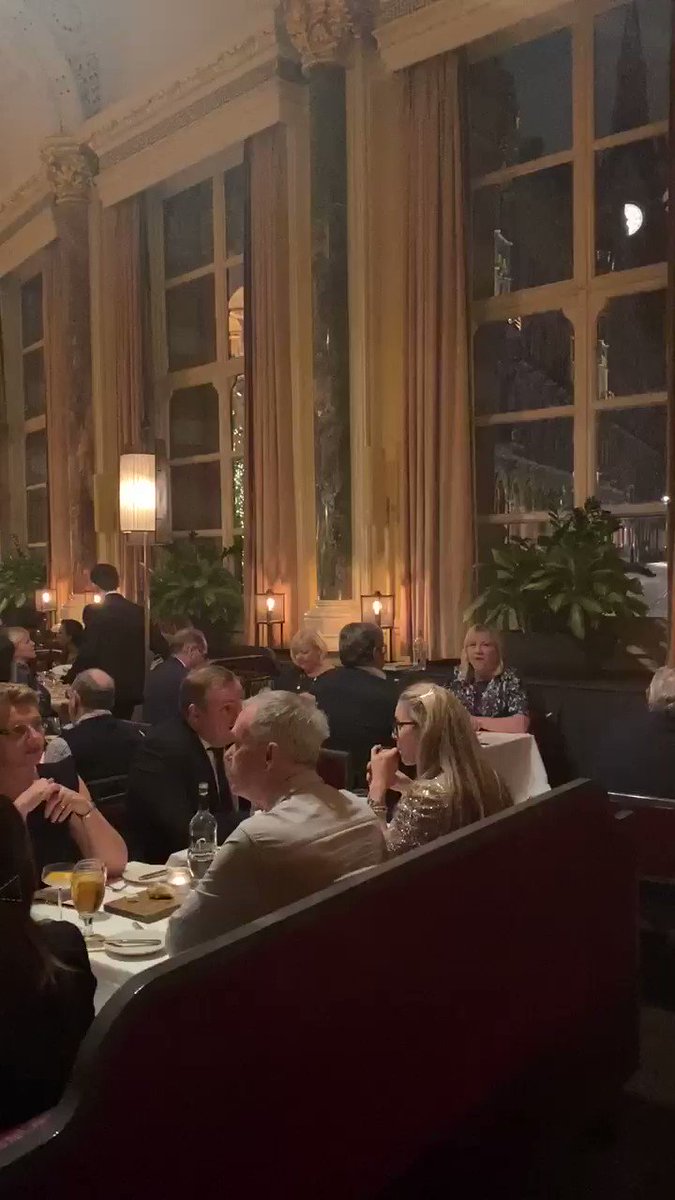 See The Gilbert Scott's other Tweets

As with Wareing’s other restaurants, The Gilbert Scott offers high-quality, seasonal British food using small suppliers. It can be found on Euston Road, London.

George’s Bar is also part of The Gilbert Scott and offers canapés and drinks for diners before they move into the restaurant itself. The bar boasts a Victorian-style decoration with hand-painted ceiling frescos, as well as a 24-hour licence for late-night visitors.